Presents and gifts for older children, ages 15 an up

Every year the amount of letters delivered to Santa’s workshop is surprisingly huge. However, nothing can stop me from preparing (with the help of my wonderful elves, of course) and later bringing presents to everybody who has decided to write to me. The letter to Santa Claus that I receive are usually written by children. But there are some exceptions and there are quite a few of them obviously. Very often, I receive letters from slightly older persons. Fifteen-year-olds and even twenty-year-olds write to me, and sometimes even older people.

As Santa Claus I know perfectly well what the most popular presents for slightly older children are (aged 15-20). Usually, people of that age ask for the newest technological gadgets. As Santa, I am more used to requests for slightly more traditional presents. But I am aware of the progress which rules our world and I try to adjust to the fact that new gadgets appear on the market all the time. Coming back to the most popular gifts for slightly older children which I deliver, they are electronic gadgets, as I mentioned earlier, such as mobile phones, MP3 and MP4 players, games consoles, tablets, smart phones and others.

Apart from brand new gadgets, slightly older children ask me (Santa) also for such things as books: starting from fantasy, through adventure, through biographies, but also CDs, films, games and computer programs. Often (but slightly less frequently) I also come across requests for cosmetics. They are usually Santa Claus letters sent by teenage girls and young women. Such cosmetics are creams, balms, different perfumes, body mists, as well as hair care products and make-up, or products for pedicure and manicure sessions. In terms of cosmetic products, cosmetic sets are extremely popular, delivered in elegant boxes prepared by my elves. As you can see, the most popular gifts for slightly older children are not children’s toys, but you can call them toys for adults. As I said earlier, fewer and fewer people aged between 15-20 ask Santa for books, and more and more of them wish for electronic gadgets, which of course make life easier, but also have their bad sides.

More: write a letter to Santa 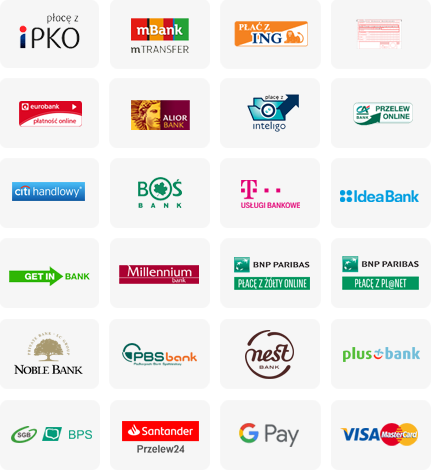